Do Electronic Cigarettes Have Side Effects? 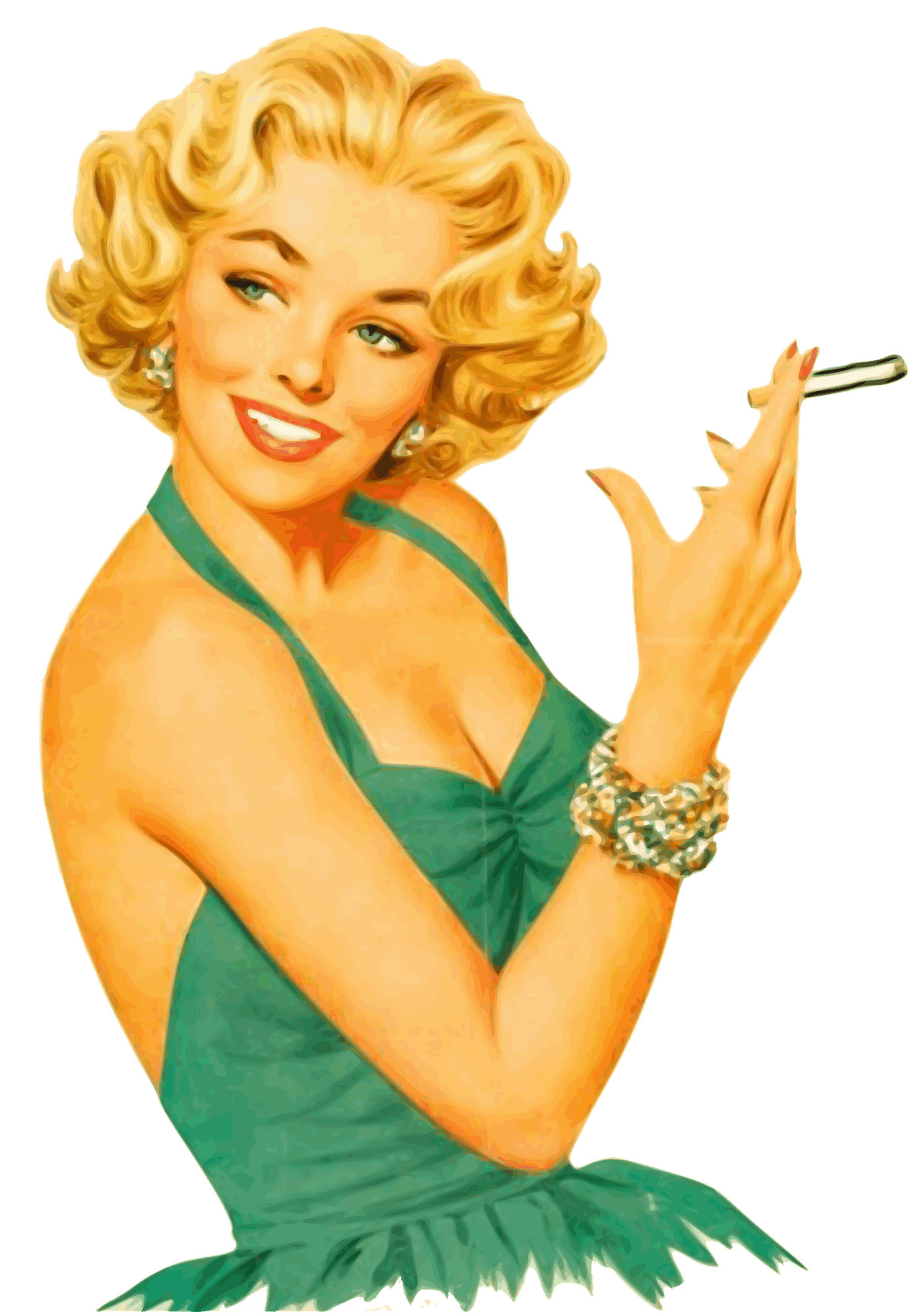 Do Electronic Cigarettes Have Side Effects?

One of the top motivations for switching from analog cigarettes to electronic cigarette (or e-cigarettes) is the promise of improved health through tobacco cessation. Traditional tobacco cigarettes are undeniably terrible for your health, in addition to the other unpleasant side effects associated with the habit. A lingering smoke smell, increasing costs, inability to get a nicotine fix indoors almost everywhere- the side effects of tobacco use could fill several blog posts on their own.

The side effects of electronic cigarettes are a hotly debated topic nowadays, with information sought not only by e-cig sellers and users, but also ostensibly several government agencies seeking grounds on which to regulate and potentially ban the massively popular devices. Electronic cigarettes are a relatively new innovation, particularly when compared with their tobacco counterparts- invented in 2006, they are still being studied to determine the full impact they may have on health.

What we do know about electronic cigarette side effects, though, comes largely from what they are not: tobacco. E-cigs don't contain tobacco, a substance proven to cause cancer, emphysema, chronic obstructive pulmonary disease (COPD), cardiac disease and strokes, among a lengthy list of deadly conditions. It should be noted that nicotine is not the substance in tobacco that causes various forms of cancer.

One of the selling points of e-cigarettes is that they deliver nicotine, reducing or eliminating the desire to smoke cigarettes. Users of electronic cigarettes could experience side effects associated with nicotine consumption. Paradoxically, the substance is both a stimulant and a relaxant, precipitating both calm and alertness in users.

Nicotine is known to stimulate the release of adrenaline, and it also enhances the ability to concentrate. It's also well-known as a metabolism stimulant as well as an appetite suppressant, and one of the side effects associated with quitting smoking cold turkey is mild to moderate weight gain.

Nicotine is delivered in e-cigarettes through a fluid known as juice, e-liquid or a number of names depending on manufacturer and distributer. The great variety of choices benefits e-smokers in providing a number of options, but the variances seen between products makes potential side effects for each brand difficult to gauge. Some users report difficulty in using liquids completely composed of propylene glycol, and prefer vegetable glycerin based juices.

Long-term users report the small number of side effects associated with e-cigarettes often dissipate when they adjust their consumption and become used to the device. Sore throat, headache and dry mouth are often reported by new users who are determining how to often to use their electronic cigarette, or are no longer encumbered by the necessity to leave the house or their desk to use their e-cigs, facilitating frequent "vaping."